The European Union Prize for Literature (EUPL) recognises emerging fiction writers from the European Union and beyond. Engaging the 41 countries participating in the Creative Europe programme of the European Union, the Prize celebrates 41 outstanding new literary talents across a cycle of three years. Spotlighting the creativity and the immense and diverse wealth of Europe’s contemporary literature in the field of fiction, EUPL aims to encourage the circulation of literature within Europe and encourage greater interest in non-national literary works.

The 2022 edition is a special one for EUPL, introducing a change in the organisation of the Prize. For the first time, a seven-member European jury awarded one overall winner for this edition, accompanied by five special mentions. The jury was composed of:

We are pleased to announce this year’s winner:

We are pleased to announce this year’s five special mentions, in alphabetical order by country:

Fourteen countries participated in EUPL 2022: Austria, Belgium, Bosnia and Herzegovina, Georgia, Greece, Ireland, Italy, Lithuania, North Macedonia, Norway, Romania, Slovakia, Spain, and Ukraine. The 14 national nominees were revealed on 28 February 2022, one for each participating country. The authors and their novels were nominated by national entities, knowledgeable about the literary scene in their countries and used to promoting their national literature abroad.

Since 2019, Ukraine has participated in EUPL. Prior to and during the Russian invasion of Ukraine, the EUPL consortium has worked with the Ukrainian Book Institute to include a Ukrainian nominee in the 2022 edition of the Prize. Both organisations – EIBF and FEP – stand in solidarity with Ukraine and, in particular, with Ukrainian writers, translators, publishers, booksellers and librarians. Together with the book community across the world, the EUPL consortium condemns the Russian attacks and calls for the restoration of peace in Ukraine.

Mariya Gabriel, the European Commissioner for Innovation, Research, Culture, Education and Youth, and Sabine Verheyen MEP, Chair of the Committee on Culture and Education of the European Parliament, congratulated the nominated authors in a recorded message shown during the winner reveal.

Commissioner Gabriel said: “Whatever the result, I would like to congratulate the 14 authors for their work, and I would also like to pay tribute to the translators, who are essential to linguistic diversity in Europe, as it is only when a work reaches its audience that it comes to life. Your role is therefore crucial and that is why we wanted to strengthen our support for translation in the new Creative Europe programme. I also salute booksellers, promoters of literary diversity, and the link between book professionals and the public.”

“For the European Parliament, it is decisive that the Prize will continue to promote all languages equally, as multilingualism is crucial. Engaging in 41 countries participating in the Creative Europe program of the EU, the Prize celebrates 41 outstanding new literary talents. This will put the spotlight on the creativity and diverse wealth of Europe’s contemporary literature and encourage its spreading to foster intercultural dialogue,” said MEP Verheyen.

The EUPL is organised by a Consortium of associations comprising the Federation of European Publishers (FEP) and the European and International Booksellers Federation (EIBF), with the support of the European Commission.

Peter Kraus vom Cleff, President of FEP, said: “Knowing and understanding our fellow citizens, feeling empathy for our neighbours is the key to peace. This is the European project. This is also the objective of EUPL. I wish the best – in this case as many translations as possible – to the 14 nominees. The more these books circulated in Europe and beyond, the better for the cohesion of our society and our literary pleasure.”

Jean-Luc Treutenaere, co-President of EIBF, added: “The EUPL 2022 is a special edition. We have 14 outstanding nominees featured and, for the first time, we are recognizing five special mentions and one overall winner, all awarded by a European jury. I want to congratulate all nominees, the special mentions, and the EUPL 2022 winner for their great novels and their contribution to the European contemporary literary world. I cannot wait to meet our nominees and see their novels displayed in bookshops around Europe.”

The social media material for the announcement is available here. 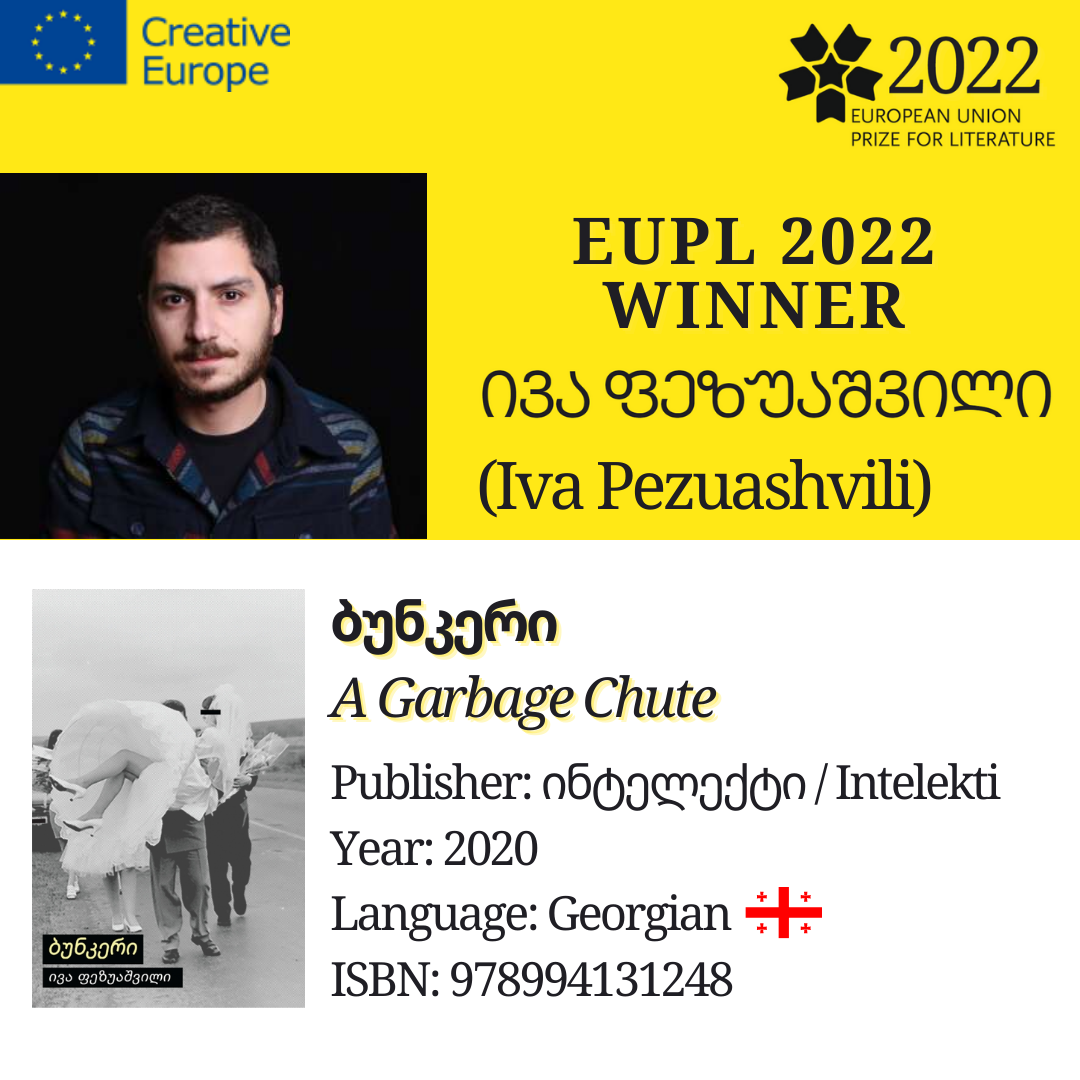